​SCDT showcases contemporary movement training and performance practices that embrace multiplicity, arouse curiosity, and emphasize personal choice. Central to the school’s mission is an abiding respect for the tradition and history of re invention and a directive to continue challenging established ideals. In this vein, the Improvisational Practices Series brings in practitioners skilled in multiple approaches to improvising and performance practices. See the monthly descriptions for details of each month's class!

This class draws upon Katie’s 15 years of practice and performance in the work of Emergent Improvisation, a compositional improvisation performance technique, co-developed with dance artist Susan Sgorbati. We dive into an array of solo, duet, and group sensorial experiences, movement propositions, and conceptual frames for finding form and freedom in the moment of dancemaking, practicing as both individual artists and as an ensemble.

We’ll deepen our capacities and experience as improvising performers, experimenting with multiple variations of basic structuring principles, as well as constructing more expansive, open-ended performance scores to allow for extended periods of dancing, observation, and discussion.

Mind, body, consciousness, choice... Beginning with somatic warm-ups guided by anatomical facts and concepts, we'll explore Micro/Macro choices of expression and the effects on external witnesses as well as on your own internal weather. What is the level of permeability and effect our explorations have on self and on each other? Sensation, responsiveness, physical reporting, development, exploring limits, spatial restrictions, random impulses, chance planting seeds of ideas, storytelling, physical, mental and/or emotional assignments... Where to we source improvisation from??

A two hour period of improvisational composition exploring a discipline of specifically refined listening. A listening which calls for an emerging form of physical poetry. I would suggest coming with few expectations but unimaginable curiosity.ork explores sensation, instinct, and the inherent musical phrasing inside the body. ​
REGISTER FOR SERIES
IMPROVISATION LAB
WITH SHAINA CANTINO

In this improvisation lab, we will turn our attention towards the multiplicities existing in our bodies RIGHT NOW.  How can improvisation help to physically transcribe and transform the strata of imaginative, perceptual and physical details in our systems? In addition to orienting towards articulating textural layers in our solo dancing, we will explore what happens when we blur, jump-cut or interrupt gestures, states and trajectories. Group scores will cultivate multi-dimensional relationships as we explore how creative conflict in the body and in the space illuminates new pathways.
REGISTER FOR SERIES 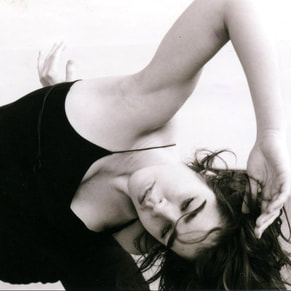 Katie Martin is a choreographer, performer, dance and movement educator, and recipient of the national Jacob K. Javits Fellowship in Dance. She has presented and performed her choreography throughout New York City and across the country, including Joyce SoHo, Dance Theater Workshop, Danspace Project, Symphony Space, EMPAC, The Neurosciences Institute, New England Complex Systems Institute, Flynn Center for the Performing Arts, and A.P.E. Gallery, as well as at numerous college and university performance venues. Her work has been supported by such organizations as the Jerome Robbins Foundation, National Performance Network, Bumper Foundation, Massachusetts Cultural Council, Vermont Arts Council, Northampton Arts Council, and the School for Contemporary Dance and Thought and has been honored at the American College Dance Association’s Gala Concert and selected for the National College Dance Festival at the Kennedy Center.

Katie trained and performed for 10 years under the direction of American Ballet Theater principal ballerina Karena Brock Carlyle before receiving a BA in Dance at Bennington College and a MFA in Choreography and Dance Performance as a Teaching Fellow and Gretchen Moran Fellow at Smith College. She is also a certified Interdisciplinary Yoga educator, synthesizing various modalities of embodied training into unique yoga-based movement experiences for all levels of practice. Over the past 15 years, Katie has created and taught a wide range of dance, movement, and yoga courses throughout New England, holding dance faculty positions at Amherst, Smith, Hampshire, Middlebury, and Bennington Colleges. She lives in Northampton, MA and is currently on the dance faculty throughout the Five College Dance Department and at the School for Contemporary Dance and Thought. 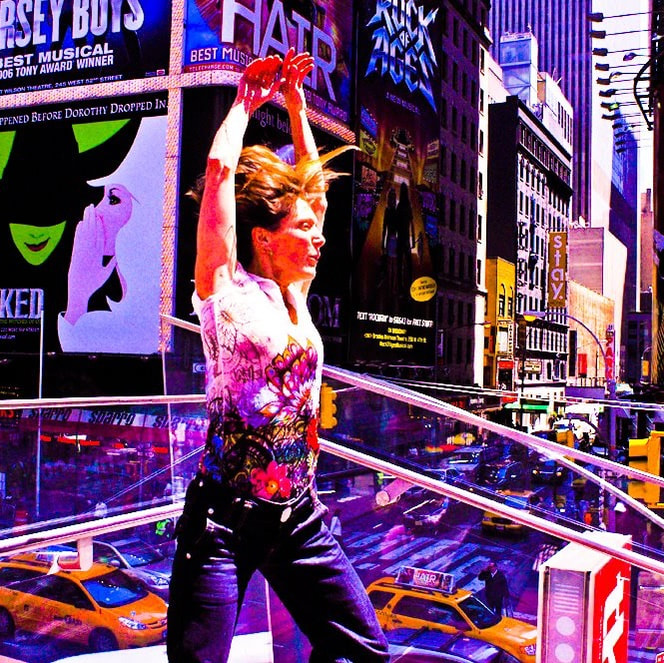 Deeply dedicated to the study of movement and the body, Lani Nahele (aka Lisa Schmidt) has been a lifelong movement educator, bodyworker, choreographer, and performer.  She received her BFA from SUNY Purchase, and performed with the Trisha Brown Dance Company for seven years.  She lived and taught in Europe and was awarded a commission to make work in Germany.  Collaborators in Europe and the United States have included Frey Faust, Deiter Heitkamp, Ka Rustler, Eva Geueke, Catherine Musinsky, Olivier Besson, Jen Polins, Saliq Savage, and Dale Rosenkrantz among others.  A dance professor at Springfield College, she has guest taught at Bard, Marlboro, Smith, Julliard, and Keene Colleges.  A Practitioner of Body-Mind Centering since 1994, she is also trained and certified in Gyrotonic, Gyrokinesis, Pilates, Circulatory Massage and Reiki.  She is the director of Studio rEvolution, Florence MA, where she runs Embodied Healing, her private bodywork practice, classes in SomoGyro, and her creative workgroup Who Are You? 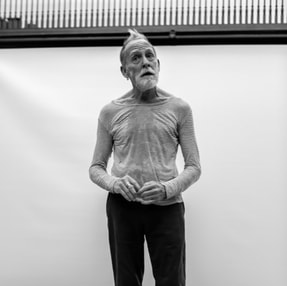 Peter Schmitz has been making a mess for over 30 years in theater, dance and film/video. As a professional dancer/choreographer, Peter has worked through out the United States, Amsterdam, Germany, France, England, New Zealand and recently in Ankara, Turkey. He was a founding member of Dance Gallery, a small modern dance company, a member of Creach/Co in New York City for over 8 years, and has performed in the works of Wendy Woodson, Ann Carlson, Richard Colton/Amy Spencer. He has choreographed for New World Theatre, Medicine Show Theater and Potomac Theater Project and is a member of Actors Equity. 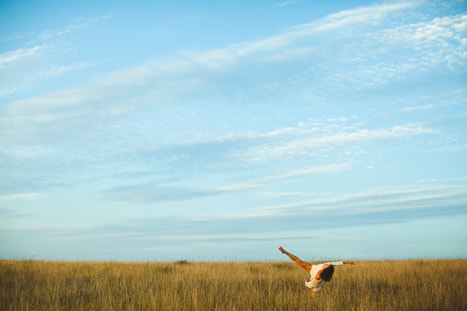 Shaina Cantino holds an MFA in dance from Smith College, is a graduate of the National Theatre Institute and Kenyon College (BA, Distinction in Dance), and practices as an LMT and Biodynamic Craniosacral Therapist.  Her creative and teaching work is grounded in twenty years of contemporary dance training as well as research in improvisation for performance, contact improvisation (CI), environmental studies and theater.  Cantino is currently a Lecturer at Keene State College (KSC), teaching courses in beginning to advanced contemporary dance technique and composition.  She has recently been commissioned to choreograph for the Smith College 2018 Faculty Dance Concert and is an Artist in Residence at School for Contemporary Dance and Thought in Northampton, MA, where she also teaches intermediate/advanced contemporary dance.  Cantino has taught contemporary and CI technique as a Visiting Professor at Wesleyan University, as well as intensive CI workshops in Arezzo and Cagliari, Italy and Montreal, Canada.  Cantino was commissioned to choreograph for KSC students (2017), to remount her thesis choreography for the Smith College Faculty Concert (2015), and to present for the American College Dance Festival Association’s gala concert (2014) and at the Kennedy Center (2010).  Cantino has collaborated with and performed in works by Aretha Aoki, Angie Hauser, Paul Matteson, Chris Aiken, Kathleen Hermesdorf, Kate Seethaler, Joy Davis, Sara Coffin, Colleen Thomas, Karl Rogers, and Alexandra Beller. Intensive training includes Bebe Miller Company Summer Intensive, a week with Susan Rethorst, St. Petersburg State Theater Academy (2009), Kathleen Hermesdorf/Sara Shelton Mann/Keith Hennessy intensive (2009), American Conservatory Theater (2008), and Bates Dance Festival (2007).
More classes at scdt