School For Contemporary Dance & Thought
<< BACK TO ORGANIZATIONS WE LOVE 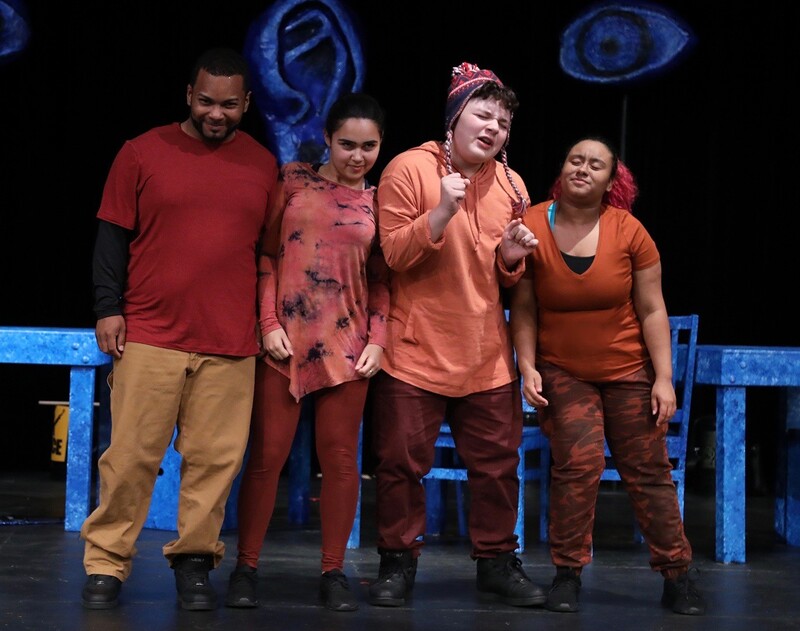 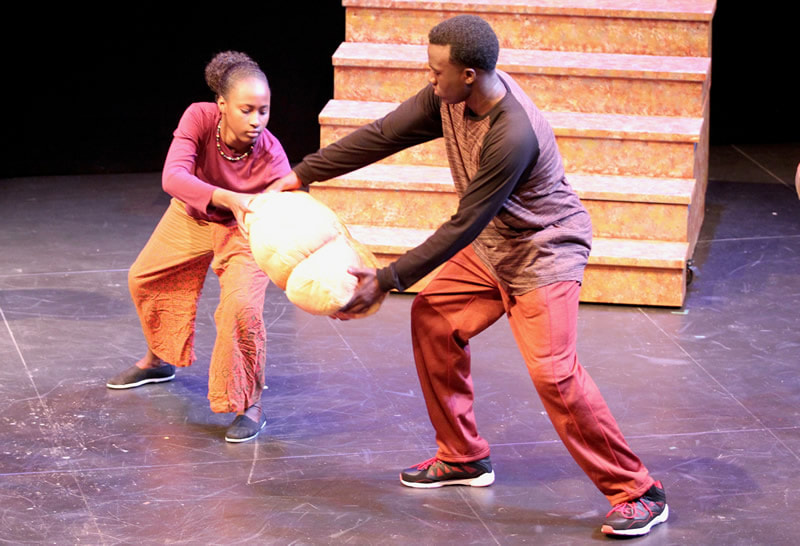 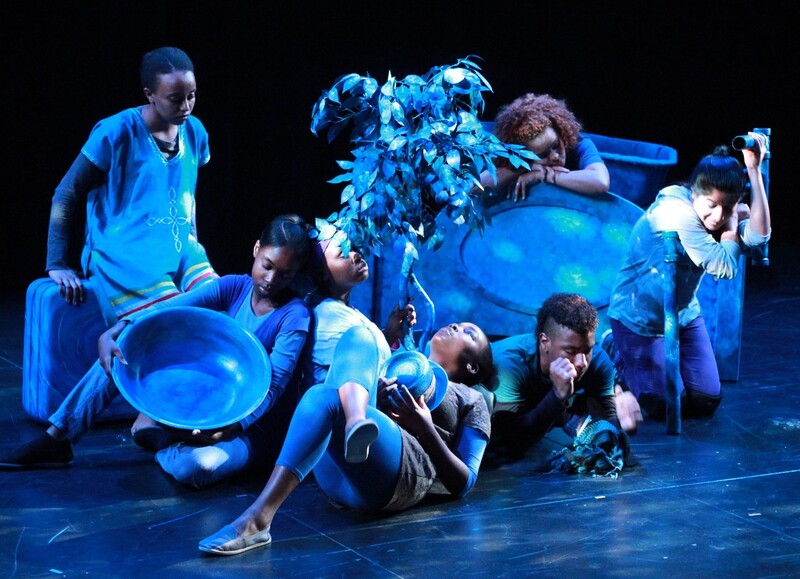 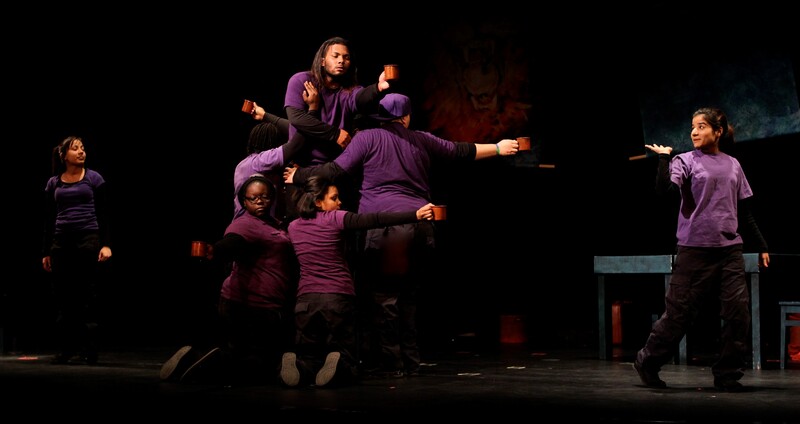 First Generation members may be the first in their family to grow up in the United States, the first to speak English, to graduate high school, go to college, or many other firsts. Participants include youth recently arrived in this country and youth who are court-involved. First Generation Ensemble trains with professional artists, college, and graduate students. Community elders participate in our creative process by sharing their experiences and perspectives. We support each other, build on our strengths, cultivate ambition, and become leaders who build enduring, intercultural networks.
​
In First Generation, we talk about the complexity of embracing individuality while honoring one’s family and community cultures. The Ensemble creates compelling, high-quality performances that engage the public in dialog about critical social, cultural, and generational issues, such as how racism, economic oppression, bigotry, media, and violence can sever us from our cultural origins. Our performances also invite audiences to celebrate our connection and our full humanity through the arts. The work of First Generation is rooted in our belief that our cultural legacies and family histories are sources of strength as well as struggle, as we shape our own lives, our communities, and our futures.

VISION
The Performance Project envisions a world in which all people strive for personal and social liberation, where all individuals and cultures are honored, embrace interconnectedness, and we all are free to achieve our full potential.


​HISTORY
​Beginnings
The Performance Project began in September of 2000 as a theater and movement workshop at the Hampshire Jail and House of Corrections in Northampton, MA. Eight men incarcerated at the Jail collaborated with dancer/choreographer, Amie Dowling, and visual and theater artist, Julie Lichtenberg, to create a performance piece, “Works in Progress.” This piece was based on the group’s experiences, ideas, beliefs and themes that they wished to communicate.

From 2000 to 2004, under the evolving organization, “The Performance Project,” groups in the Hampshire Jail workshops collaborated to create four original plays. During performances, the jail’s Visiting Room was transformed into a blackbox theater, incorporating professional lighting and sound, and sometimes live music. Each play was performed three or four times, for invited audiences of up to eighty community members.
Between 2000 and 2006, the Performance Project produced original plays at the Hampshire Jail, led theater workshops for women at the Hampden Jail in Ludlow and for incarcerated youth. In 2004, the Performance Project moved outside the jail and established an “outside” performance company, comprised of members coming out of incarceration collaborating with other artists in the community.

“...the things that divide people dissolved, and the things that are essential to our humanity rose. We shared hearty laughter. We felt the pain of being misunderstood or alienated from loved ones. We touched the commonality of despair and hope.” - Larry Parnass, Daily Hampshire Gazette

Our Audiences
Our audiences were diverse. Inside the jail, they included jail residents, staff, family and friends of performers, the Mayor of Northampton, District Attorney, state representatives, judges, parole and probation officers, lawyers and community law enforcement, students, social service and public health workers, social justice activists, and members of our local arts community. Performances outside the Jail also drew members from the recovery community, re-integration programs, and youth groups.
“In the performance I saw, the level of empathy with the audience was extraordinary, immediate, in a call and response, shock of recognition sort of way.” - Robert Tobey, Valley Advocate

Performances
In a culture where politics, social structures, and the media suppress expressions of truth about racism, economic oppression, and incarceration in our country, The Performance Project inside and outside the jail has been a venue for self-representation. Our creative work is informed and shaped by the experiences and beliefs of ensemble members, who claim full authorship of the plays they produce.
​
Through the performances, audiences have had the opportunity listen to the experiences and ideas of people whose stories are rarely told, and to expand their perspectives and expectations of people coming out of jail. The plays address critical social and cultural issues, and initiates a dialogue between people who have been incarcerated and their communities.