School For Contemporary Dance & Thought
<<< BACK TO ARTIST RETROSPECTIVE
​
I developed #promptsforplayandlightness as the thing I longed for, a meditative time to devise for yourself. Not a time to follow instruction. But rather a time where you could be in the space you are in every day and observe it, inhabit it, let it feed your imagination. The mantra for the class, “It will be simple because anything else is unnecessary.” It was a response to the time and a way to attend.

Each class, after looking at and talking about other artists’ scores, would settle down into a single prompt for creating a score for 20 minutes. During those 20 minutes, I would devise an environment for zoom that you could ignore or come in/out of or immerse yourself in.
Prompt:
Locate a series of points in your room.
Think dimensionally.
Organize these locations as a drawing.
Be attentive to the detail between locations and the location themselves.
Are there connectors?
What delighted me about the scores that arose from these prompts was the empathy that people would invest in their objects and their spaces. The ways in which they would worry for their couch, pity their wastebasket, tend to their plants.

I did four classes before I had to leave for a project much too large to speak about here but suffice to say that it is a political project that concerns itself with the future of the dance field and how to ensure and devise and work towards an equitable future. It is daunting. Sheltering-in-place has made me long for stillness but it has demanded action. Again: devotion, labor, cause, under resourced, deeply valued. This is a cycle that needs to change.

I am grateful for that class and those humans I met with weekly for a month to unburden ourselves for a short period of time and with a prompt create something in the uncertain unknown.

You can see the four prompts and try them yourself at freeskewl/movement crossing’s website: https://www.movementcrossings.com/post/promptsforplayandlightness. The website itself is another example of labor, devotion, the creation of resources. Thank you, Tori.

With love from Brooklyn in Lenapehoking.

YANIRA CASTRO
Yanira Castro is a Puerto Rican interdisciplinary artist living in NYC. Since 2009, she has made performances, videos, and installations with a team of collaborators under the moniker, a canary torsi. a canary torsi's practice has involved creating systems, scores, and software programs that ensure that elements of performance (choreography, text, music, environment) unfold in real time in response to the presence/participation of the audience, often building the work in real time as a communal act. The work has been presented extensively in NYC and has toured nationally. Castro has received a Bessie Award for Outstanding Production and a NYFA Choreography Fellowship as well as various commissions, residencies and project grant awards. Castro received her B.A. in Theater & Dance and Literature from Amherst College. Her mentors include Wendy Woodson, Suzanne Dougan, Peter Lobdell, Jim Coleman, Terese Freedman and Peter Schmitz. 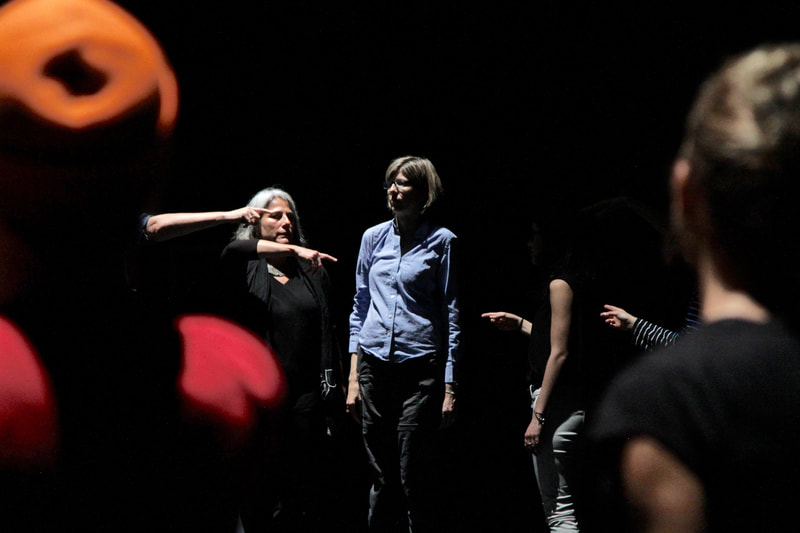 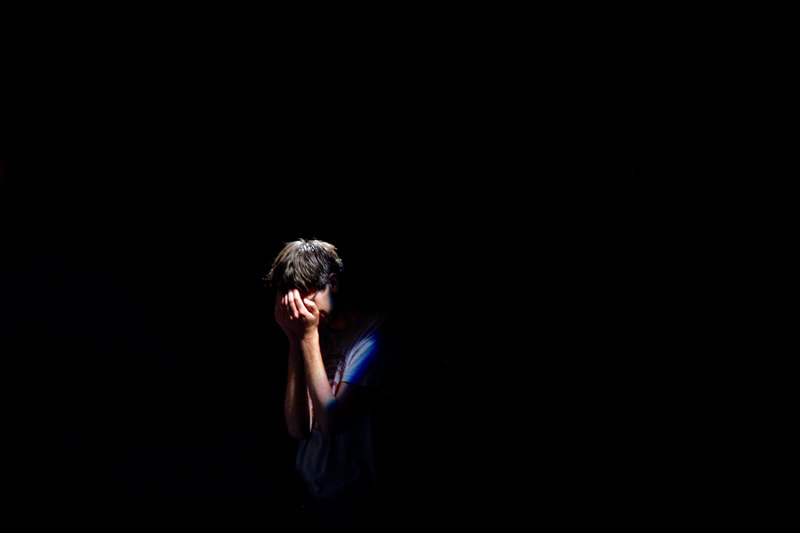 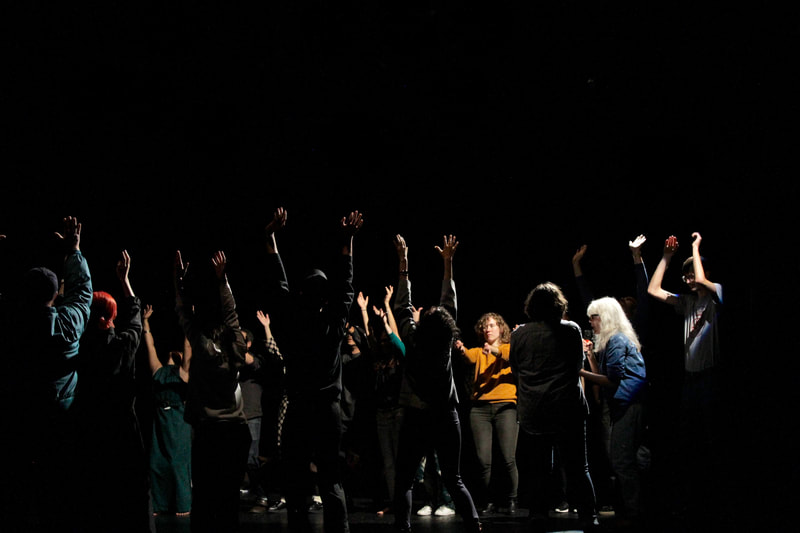 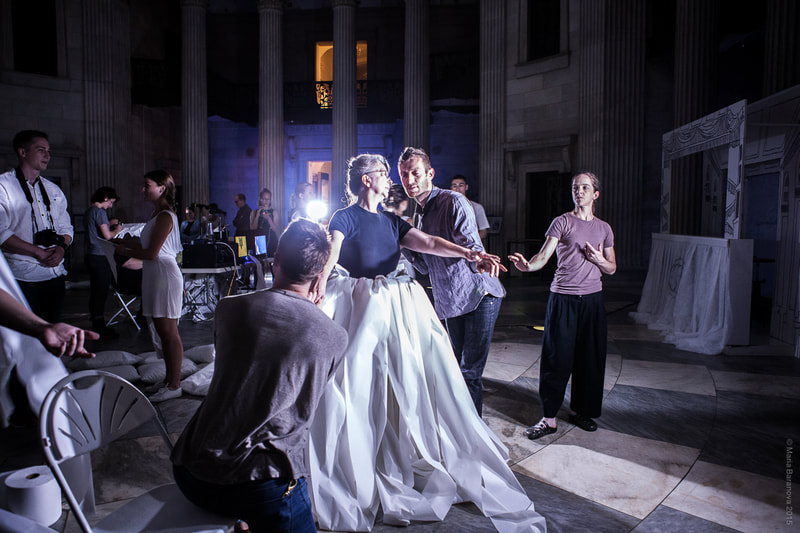 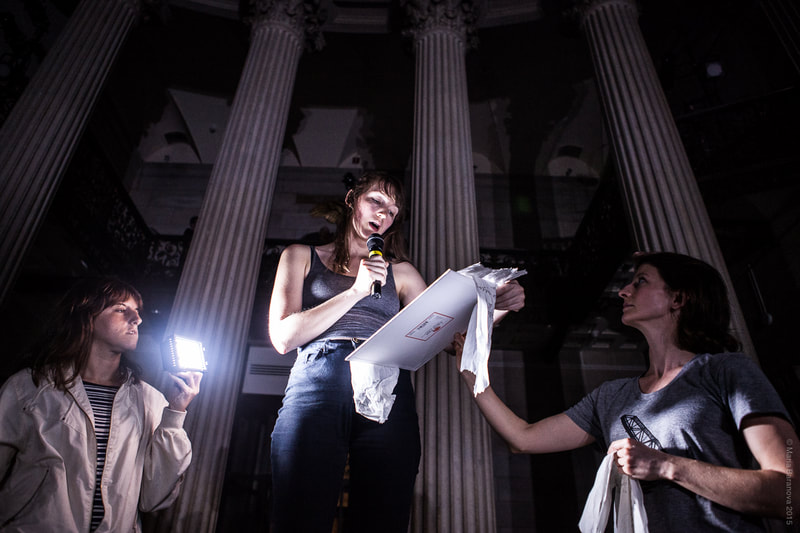